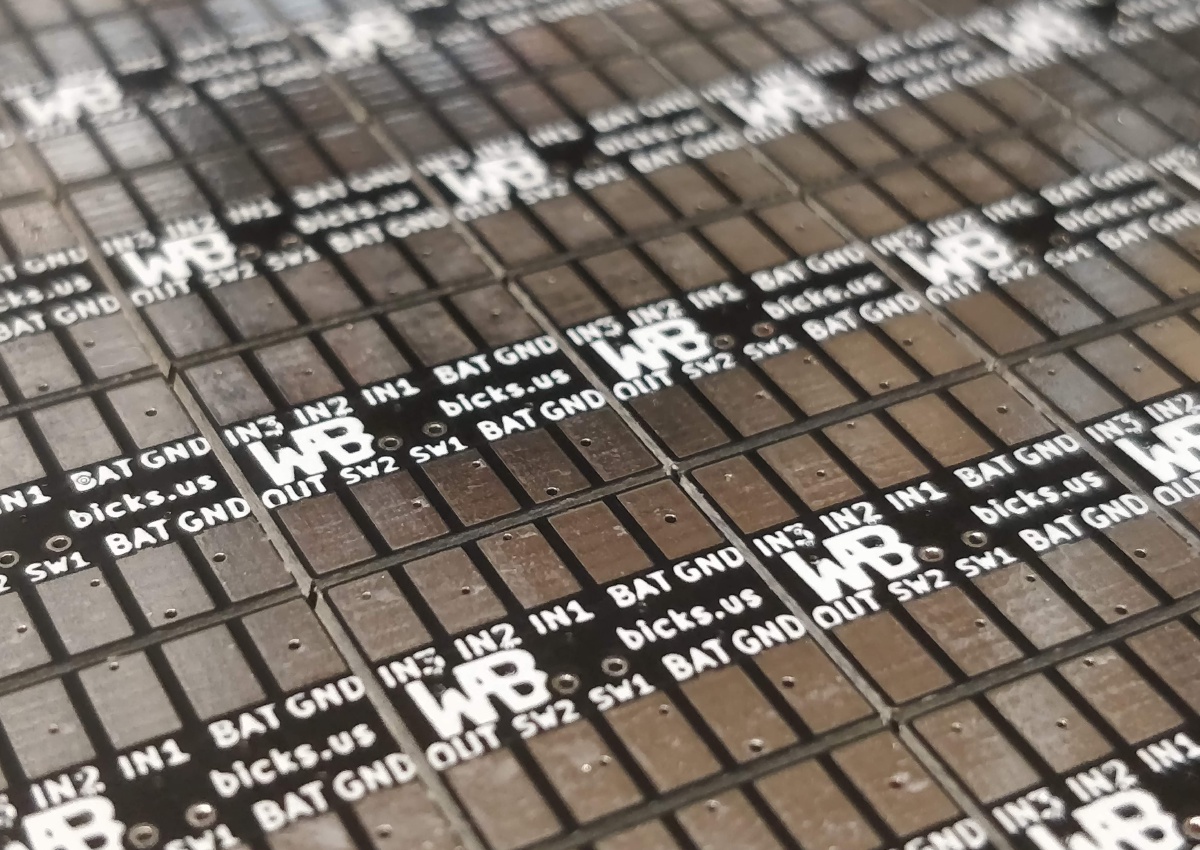 The first product which I single-handedly launched was the MultiView Duo. The MultiView project had one goal: to develop a camera switcher for first person drones (FPV) that was as small and light as possible. The resulting board, at 17 by 10 mm and weighing only .9 grams, fits the maximum amount of flexibility into such a small package.

Getting started was as much a technological ordeal as it was business one. The first 100 units were hand assembled and tested, before being shipped out to the 3 retailers that picked up the MultiView on launch week.

As demand continued to grow and more and more units sold, I was forced to investigate ways to expedite my manufacturing process. The boards themselves were manufactured elsewhere, but component placement, pasting, reflow, programming, testing, and packaging were all handled in house. The largest time sink was hand placing 6 tiny components onto each board with tweezers. Luckily, with the proceeds from sales of the first batches, I was able to purchase a pick-and-place machine, which handled assembly with far better speed and precision than I could accomplish by hand.

This short video demos how to setup and use the MultiView Duo, shows how it works, also demonstrates the PinIO tool I created to simplify setup.

A quick edited highlight of 48 MultiView Duos being assembled with my in-house pick-and-place assembly process. 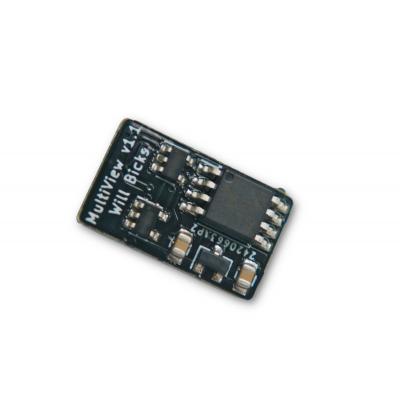 The MultiView Duo v1.1 was the first version made available for purchase. 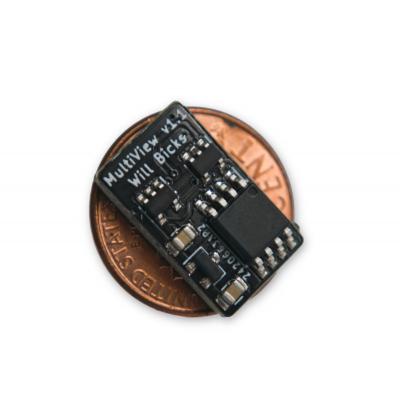 One of my main goals was to make the MultiView as small as possible, which I think I accomplished. 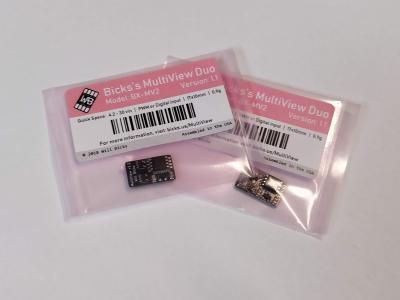 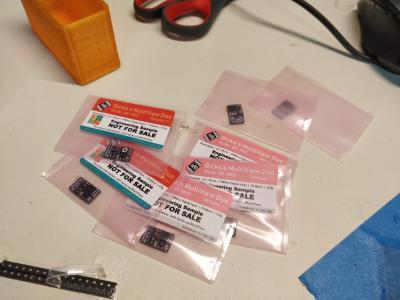 A few pre-production engineering samples before being sent to various outlets.

Got to have some stickers! 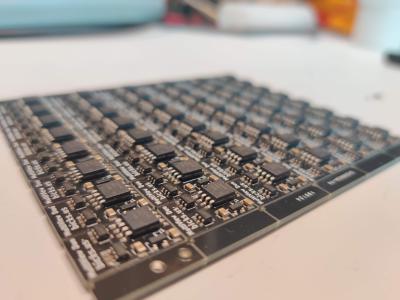 Close up of an assembled panel of MultiView Duos before being reflowed. 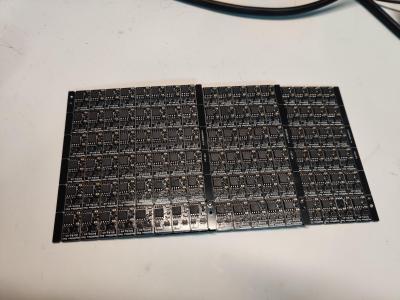 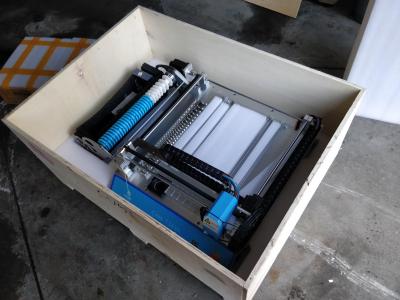 Getting the new pick and place machine was incredibly exciting and drastically increased the number of MultiViews I could produce.